Warning: session_start() expects parameter 1 to be array, string given in /home/customer/www/tikun.co.uk/public_html/wp-includes/class-wp-hook.php on line 287
 Being satisfied with dissatisfaction - TIKUN

Being satisfied with dissatisfaction

Articles on festivals and meaningful days in the jewish calendar 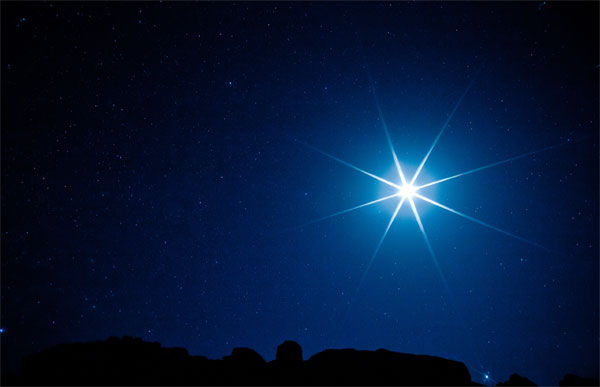 There are many things in Torah that don’t sit well with me.

This week is a good example. Jacob’s daughter, Dinah, is raped by Shchem, the son of a local village chieftain. Her brothers, the great role models who provided the foundation of future Jewish values, ask the entire village to circumcise as a step to social integration. Three days later, with the villagers weak from their circumcision, Simeon and Levi, two of the brothers, enter the village and cold bloodedly massacre every male. The rest of the brothers arrive in time to share the plunder. When their father, the Patriarch Jacob, rebukes them, it is for exposing them to the outrage of the local inhabitants rather than with regards to a moral issue.

Like I say, that doesn’t sit well with me at all.

I figured I would share my own way of dealing with challenges like this in the Bible in case it’s helpful for anyone else.

As far as I’m concerned, I’m convinced that the Five Books of Moses were written by God. It’s not the right place to outline the details of why I see it that way, but I believe that the evidence points me to that conclusion. I don’t see another option. It’s not that I’m not open to questioning if other evidence were to arise, but such as I see it now, the evidence looks conclusive to me. So, that’s my first axiom. Now, I have another axiom. That God is moral. Not just that he is moral, but that the Formless Conscious Truth at the foundation of this universe (i.e. God) is the only absolute standard by which to judge my own values.

So what do I do when the Torah seems immoral?

Given my two axioms, I have only one reasonable solution. There is something I am missing. I need to dig deeper and try to understand more. Not to rationalize, but to challenge the limits of my own wisdom, to test my own values, to look for more than I already know, rather than assuming what I know to be the final word. And that’s a process that I love and embrace. Where else in life do you get to feel passionately about the truth of something – and still question it?!

I’m not looking for justifications or appeasements. I will only be satisfied with an answer that indeed satisfies. Until then, I am content to remain dissatisfied. Even deeply dissatisfied. And that’s where I stand with the story of Shchem: deeply dissatisfied but very appreciative that the dissatisfaction itself is not a problem, simply a call to learn and understand more.

Thank you for subscribing